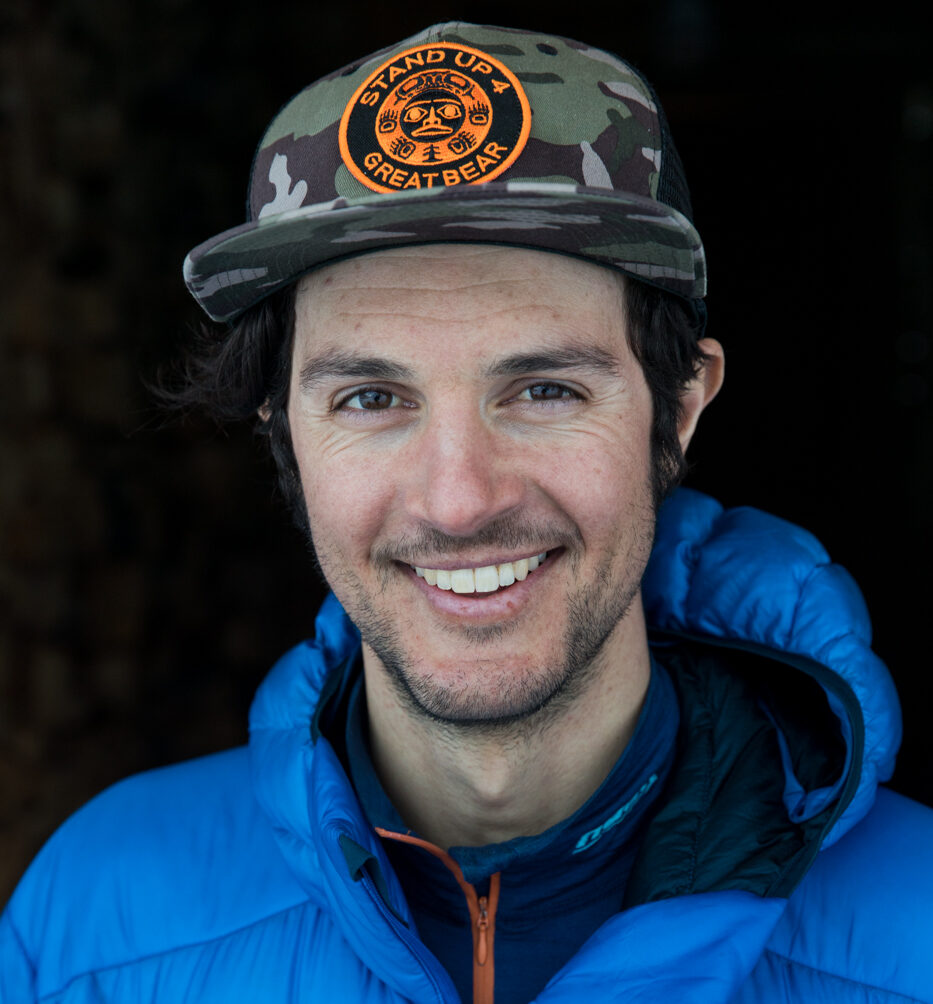 Anthony Bonello is an adventure filmmaker based in Whistler, B.C. Anthony brings a honed style of storytelling to film, which transports viewers beyond geography to convey the feel of a place and its people. The founder of b4apres Media, he independently produced Azadi:Freedom (2010) and co-produced the international-award-winning documentary film STAND (2013). He is producer with Switchback Entertainment where his work is focused on ski travel and exploration and on science-based educational resources surrounding climate change. Anthony created the award-winning film ECLIPSE, and has directed and curated a VR/360 field trip that is now part of the Google Expeditions education platform.