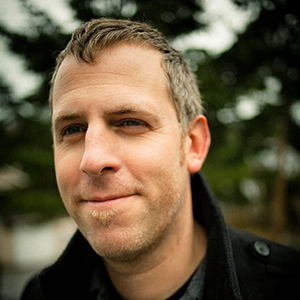 Grant Baldwin is Vancouver based filmmaker, known for having recently directed the award winning film ‘Just Eat it – A Food Waste Story’. Grant’s background is in composing music for film and television. He is formally schooled in audio engineering and produces his own music under the name Phontaine. He has released three albums, created the score for a number of productions, and secured placements in hit shows and films such as Damages, Limitless, and Sacred Planet Imax. After working closely with top filmmakers, moving from music to being behind the camera was a natural progression. He directed the feature documentary The Clean Bin Project (2010) which won 9 festival awards and toured internationally. Grant brings a diverse background to the judging panel.